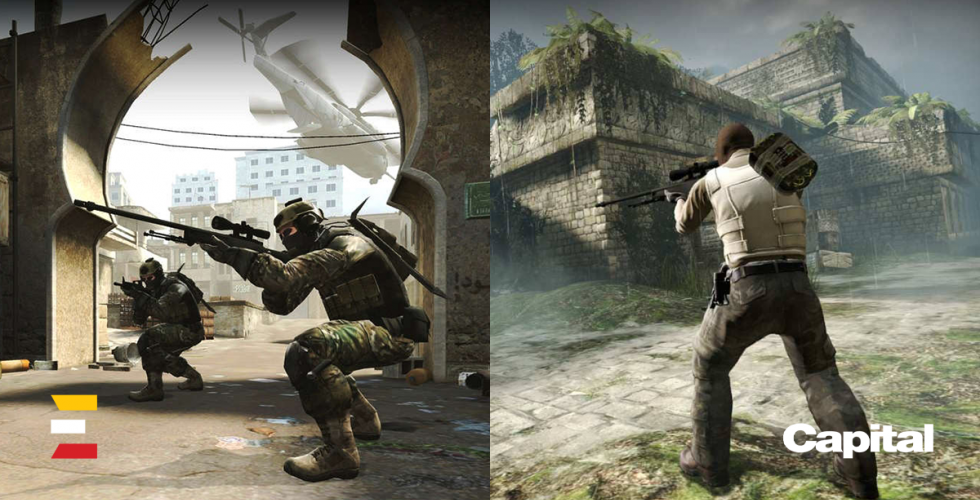 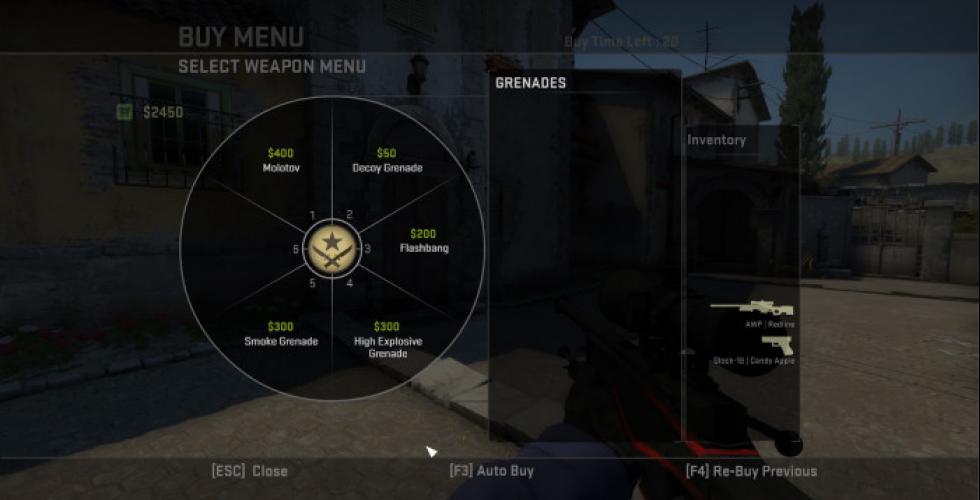 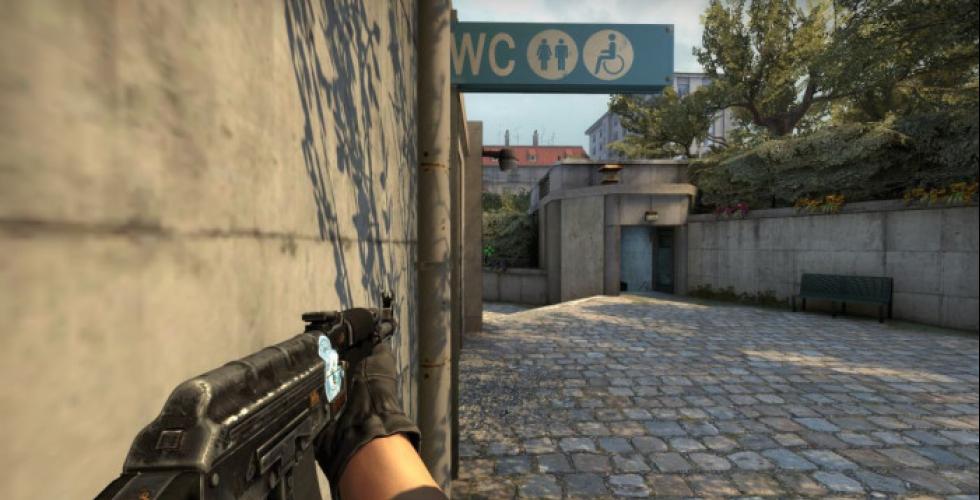 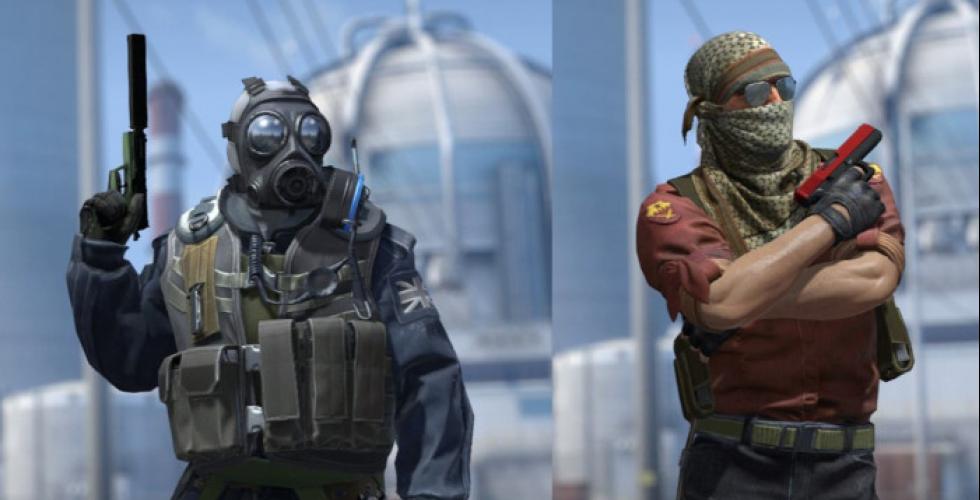 After the first successful season ESEA ADVANCED SEASON 41, the Wolsung team goes to a well-deserved rest after well-played playoffs. In the meantime, these 20+ maps that were streamed must have created a dear crowd of people who don't quite understand Counter-Strike as much as active followers, so in today's article I'll outline the nuances to keep an eye on that will help you understand what's happening on the screen. Hopefully, this article will motivate you to revisit previous Wolsung games so that you can learn to follow the various nuances of the game, and then already next season you will feel much more confident and knowledgeable about what you see on the screen.

At its core, Counter-Strike is a game of who gets to 16 winning rounds first. There are several methods of winning - shooting all opponents in a mock round, placing a C4 (bomb) and either it explodes, giving victory to the terrorists, or it is demined, and then the CT (Counter-Terrorist) is declared the winner of the round, or if time runs out, how as a result, CT is considered the winner.

So, we have understood how far we play and what determines victory. But what happens if both teams end the game at 15:15 and there is a tie? Then, similar to yard sports, play until +4, or until the first team reaches 19 won rounds. If it is 18:18, it continues again. And so on and on.

Along with this comes the economic aspect, because unlike other games, Counter-Strike has its own economic system, which you have to actively monitor in order to know what purchases your team is making and whether the opponents have equivalent purchases. It is easiest to tell this if the game is divided into stages.

These stages are divided into several - Early Game Stage, Eco Stage and the "Full Power" Stage. The early game is the pistol round that opens the game. There is only one like this in the game. Then one team gets money for winning a round, the other team is given only a few pennies. Then there are these rounds, where one team has an Eco (Economic) round, during which no weapons are purchased because there is no money, or if it is not possible to make a full purchase, and therefore choose to save more money. Now the other team already has an Anti-eco round where the best weapon and grenades are bought to counter those players who have eco. If both teams have full buy-ins, then these rounds are called "Full Strength". These are some of the most important rounds as both teams are building their economy, keeping track of their opponent's economy and also saving up to have more money for the later rounds of play. And if one team loses all their players, then they have to do a full buyout again, which prevents them from saving money. Logically!

And then, of course, there are the various weapons, which I will not talk about in detail, but I will mention the most important ones. Most weapons in the game give $300 per shot, while some, the AWP and CZ:75, give $100 per kill. Shotguns and various types of submachine guns, meanwhile, give $600 and $900 per kill, but these weapons are much worse, so buying them is much more situational (eco or if players are close to each other).

Another important point to consider is that each of the five players on the map does its own job. It's not like all five are tasked with running into the line and shooting. The team structure varies from team to team, but globally the pattern remains the same. The team has a team leader who prepares training plans, analyzes the opponents and plays in the team, where each player goes and what to do. Then there's the AWP player on the team who tries to hand an AWP weapon as often as possible to get the most out of that weapon. Then there is the “Entry-fragger” whose primary goal is to go in first and make the first tackles so that a teammate can then pick up the rest. And then there's the Lurker, who is often positioned away from the team, listening to rotations and trying to play from what teammates usually do in the other part of the map.

That's how the game works, keeping track of the players' money, while also studying how things are going in the duels and whether the next rounds of play can go in favour of the team you're a fan of. Throw in the fact that the team's AWP player doesn't get AWP and therefore has to change tactics, and things start to turn into a mess. But at the end of the day, even though Counter-Strike isn't the easiest esport to follow, at least we don't have to learn about 100+ DOTA or LoL characters, where and how to use them.